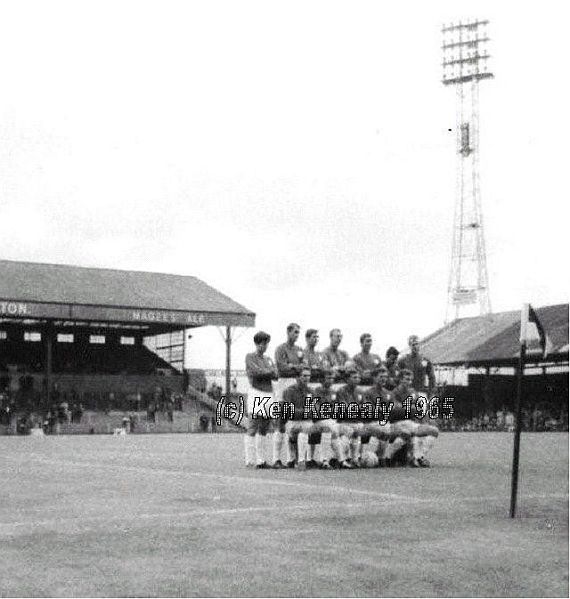 This photo was taken by Ken Kenealy (but I put the copyright across it).

This was the match where Keith Peacock became the first ever substitute when he replaced Mick Rose.